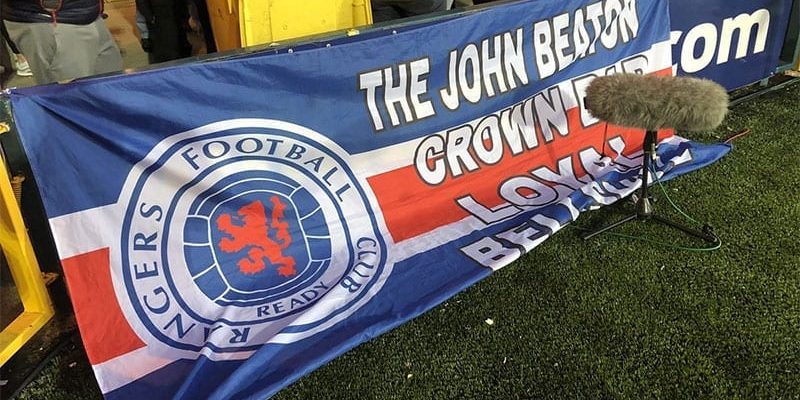 The SFA are pissed off with Tommy Boyd, they are so pissed they are going to bring in an independent and impartial party to deal with the ex-Celtic players ludicrous comments about loyal referee John Beaton.

The clever suits will import Grand Master William Mason II from Belfast to launch an independent inquiry into the Fenian commentator. Mason is expected to land in Scotland on Thursday by horse and hopes to have his findings wrapped up by tea team to catch the game.

The SFA released a statement using morse code only moments ago. They basically said they are so raging with Tam Boyd’s comments on Celtic TV that it would be better for everyone if the incident was examined by an outsider. The Word from headquarters is that they believe that John Beaton is entitled to be a season ticket holder at Ibrox. Just because he is a staunch member of the Union Bears and likes to down a few pints in the Crown Bar doesn’t give Boyd the right to be shooting his mouth off.

Tom Boyd has not made any comments as yet but close friends said he doesn’t give a single fuck.